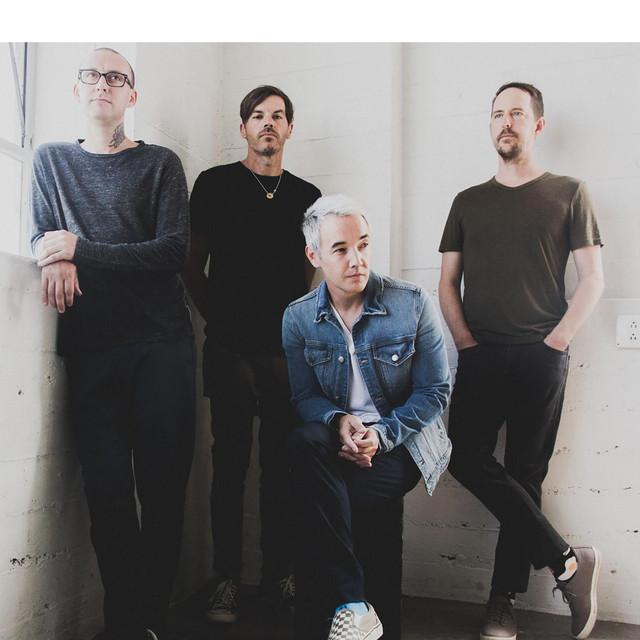 Hoobastank (sometimes stylized as h∞bastank, and originally known as Hoobustank) is an American rock band formed in 1994 in Agoura Hills, California, by lead vocalist Doug Robb, guitarist Dan Estrin, drummer Chris Hesse, and original bassist Markku Lappalainen. They were signed to Island Records from 2001 to 2012 and have released six albums and one extended play to date. Their most recent album, Push Pull, was released on May 25, 2018. They have sold 10 million albums worldwide. The band is bes