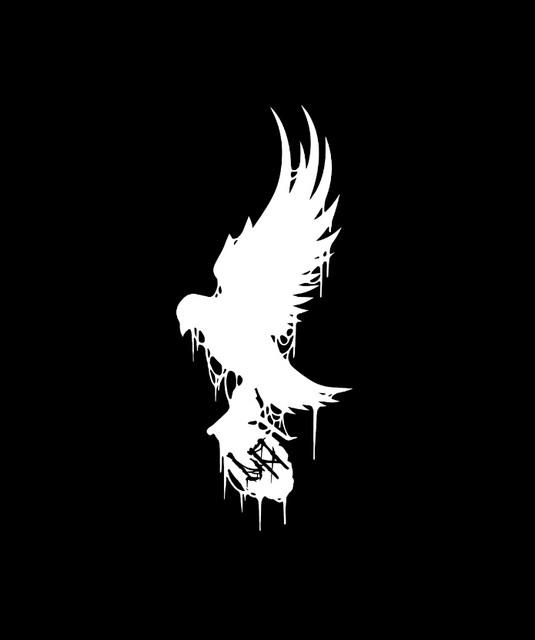 Hollywood Undead is an American rap rock band from Los Angeles, California, formed in 2005. They released their debut album, Swan Songs, on September 2, 2008, and their live CD/DVD Desperate Measures, on November 10, 2009. Their second studio album, American Tragedy, was released April 5, 2011. All of the band members use pseudonyms and previously wore their own unique mask, most of which were based on the common hockey goaltender design. The band members currently consist of Charlie Scene, Dann