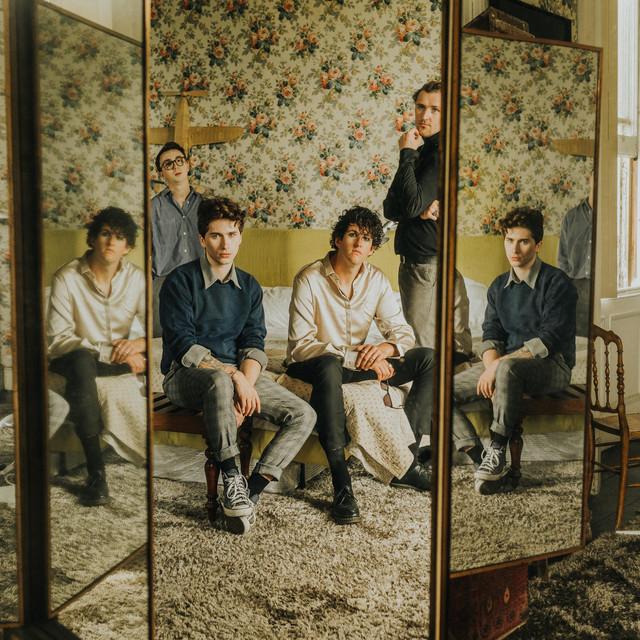 Holding Absence are a rock band from Cardiff, Wales formed in 2015. The group consists of lead vocalist Lucas Woodland, guitarist Scott Carey, bassist James Joseph and drummer Ashley Green. The band released an initial collection of singles in 2017, as well as a split EP with Loathe in 2018, before finally releasing their debut record, Holding Absence, in 2019. They are signed with SharpTone Records.