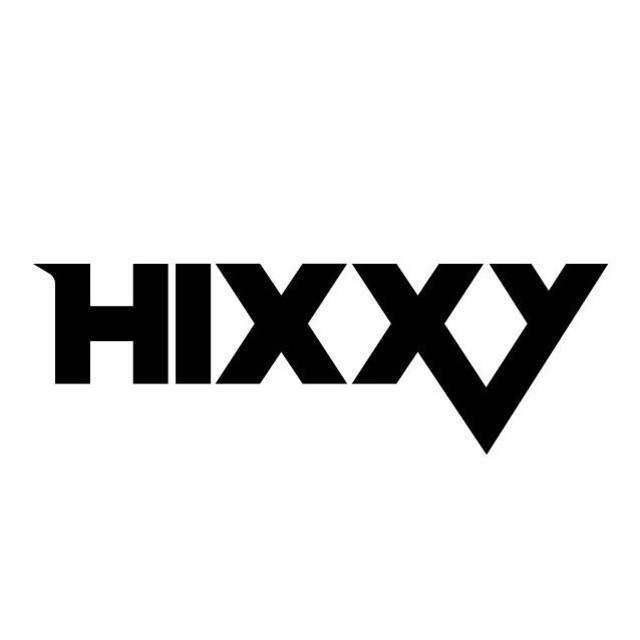 Hixxy (born August 1975) is from Portsmouth, UK and his DJ roots can be found with an obsession for US Hip Hop and Rap and watching DMC Championship Videos. Getting into rave music in the 1990s, he became resident DJ for Overload (promoted by Supreme on the Isle Of Wight, under the name DJ Hix (he later added an extra "X" so his DJ name looked bigger on flyers). Whilst DJing here he met lots of the top DJs of the period, including his DJ hero, Carl Cox. He also struck up a friendship with Do