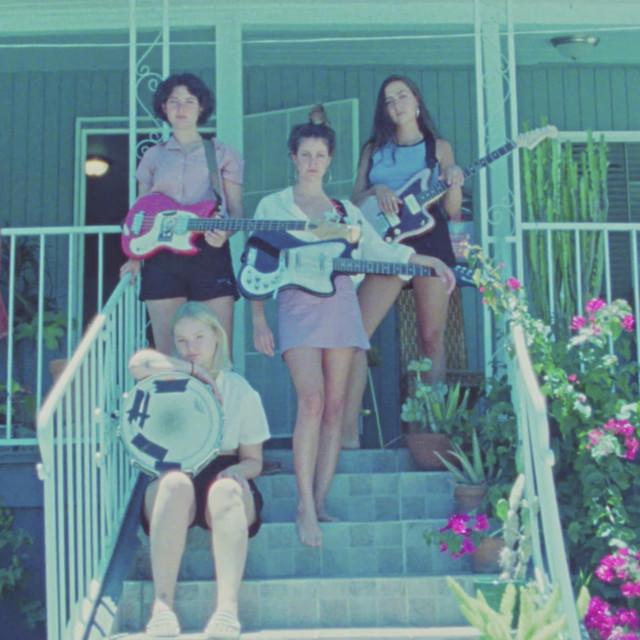 Hinds is a Spanish indie rock band from Madrid, formed in 2011, consisting of Carlotta Cosials (vocals, guitar), Ana García Perrote (vocals, guitar), Ade Martin (bass, backing vocals) and Amber Grimbergen (drums). The original name of the band was Deers, but they changed it at the end of 2014 after a threat of legal action from the similarly named band The Dears. The group chose "Hinds", a word that means "female deers", as the new name of the band and officially implemented the name change on 7