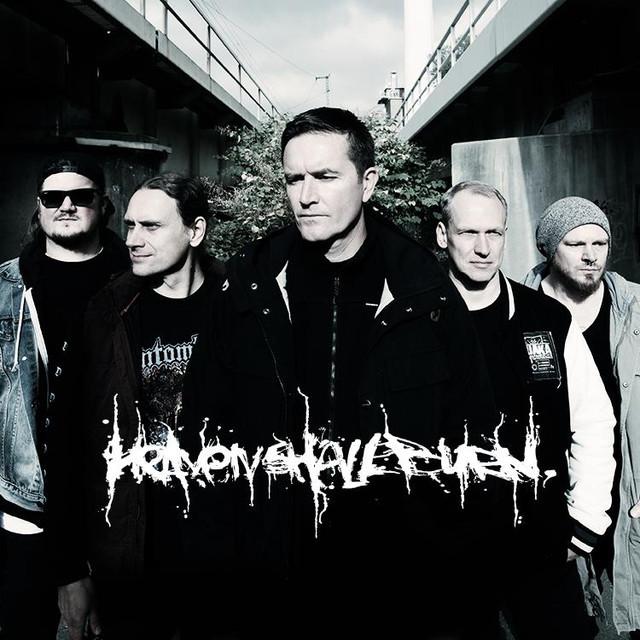 Heaven Shall Burn are a German metal band from Saalfeld, formed in 1995. The band consists of vocalist Marcus Bischoff, guitarists Maik Weichert and Alexander Dietz, bassist Eric Bischoff and drummer Christian Bass. They are currently signed to Century Media. They have released eight studio albums, as well as a number of other records. One of their albums, Veto, entered the German album charts at number 2 in 2013, with their latest, Of Truth and Sacrifice, reaching number 1. Heaven Shall Burn's