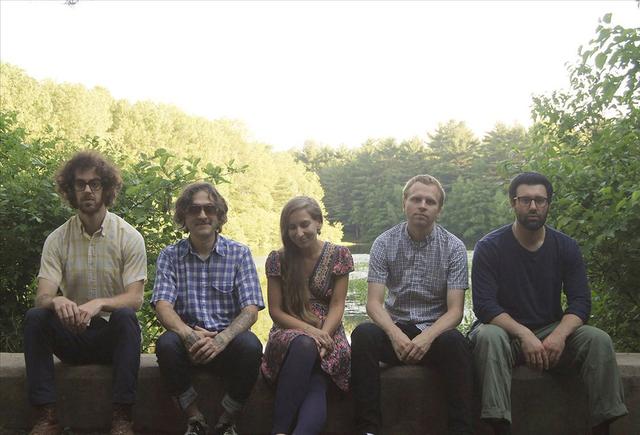 The Headroom project name consisting of Patrik Skoog, Aon FluX and Henrik Larsson started off in southern Sweden sometime in 1997. Prior to that each member had a history of producing music, as early fans of Electronica and Industrial music from artists such as cEvin Key and Front 242, they started to make Electro music with Ataris and Synthezisers. This genre has been reflected in their music production over the years and has slowly evolved into the current sound which is rather more influenced