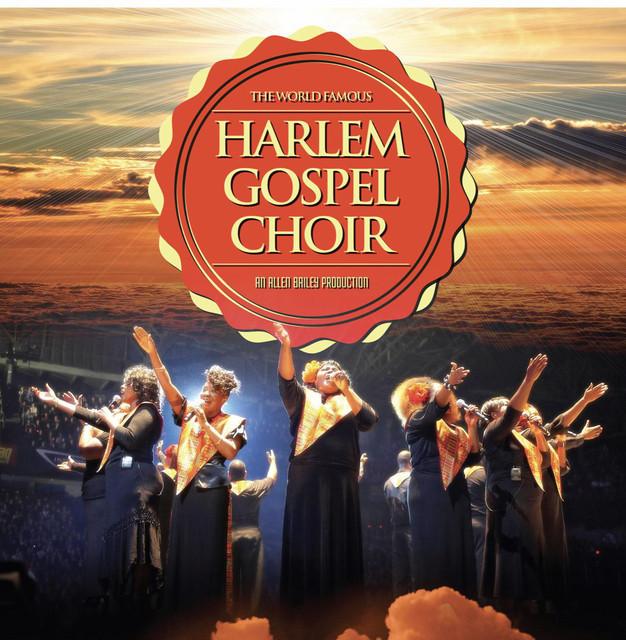 The Harlem Gospel Choir is an American gospel choir based in Harlem, New York. It is one of the United States's most prominent gospel choirs. The company comprises 40 members, ranging in age from 21 to 51. They have appeared on national television programs including Good Morning America, Top Chef: New York, The Colbert Report and The Late Show with Stephen Colbert. They have performed for Pope John Paul II and Presidents Carter and Obama. They have performed with The Chieftains, Diana Ross, Who