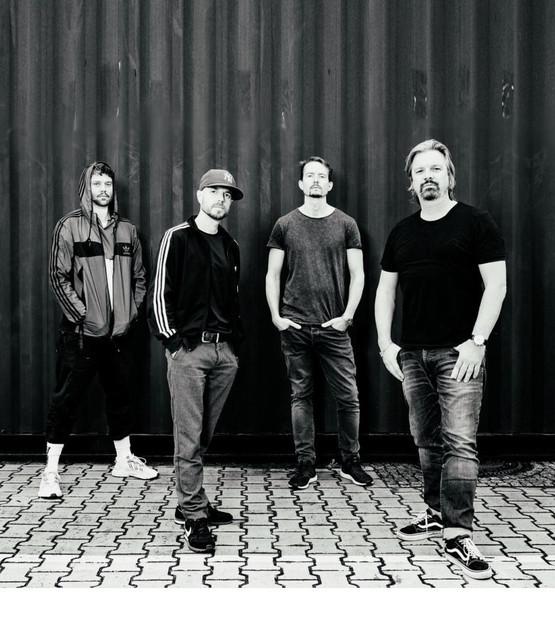 H-Blockx is a German rock band founded in Münster in 1991. After the success of their debut album in 1994, Time to Move, the band received a nomination for Best Breakthrough Artist at the 1995 MTV Europe Music Awards. In 1999, the World Wrestling Federation contacted them to record a song, "Oh Hell Yeah", for wrestler Stone Cold Steve Austin, and their song "Countdown to Insanity" appears in the European version of the 2007 music video game Rock Band. Between 1994 and 2012, H-Blockx released sev