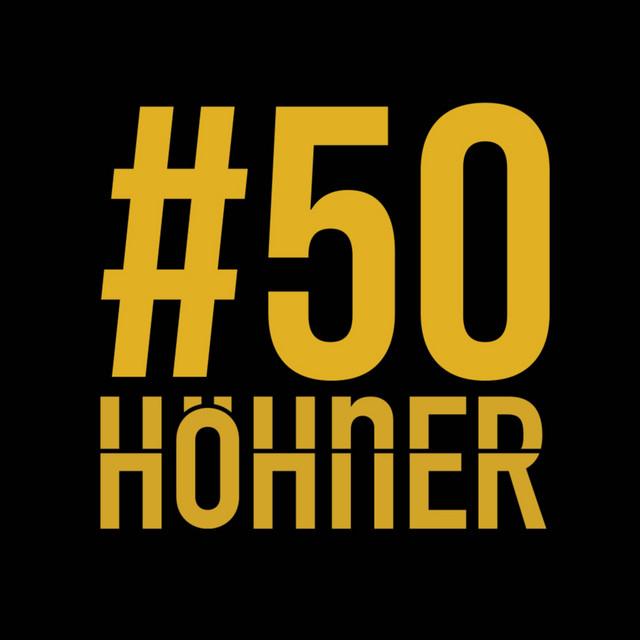 De Höhner (Kölsch for "The Chickens", pronounced [də ˈhø²nɐ] (listen), German: [də ˈhøːnɐ]) is a band from Cologne, Germany. They sing in the local dialect of Cologne, Kölsch. The group was founded in 1972 by Peter Werner and Janus Fröhlich. During their first year, the band wore chicken costumes, and threw real feathers into the audience. They are particularly successful in the area around Cologne, although they are popular nationwide. The band is famous for performing at the Cologne carnival.