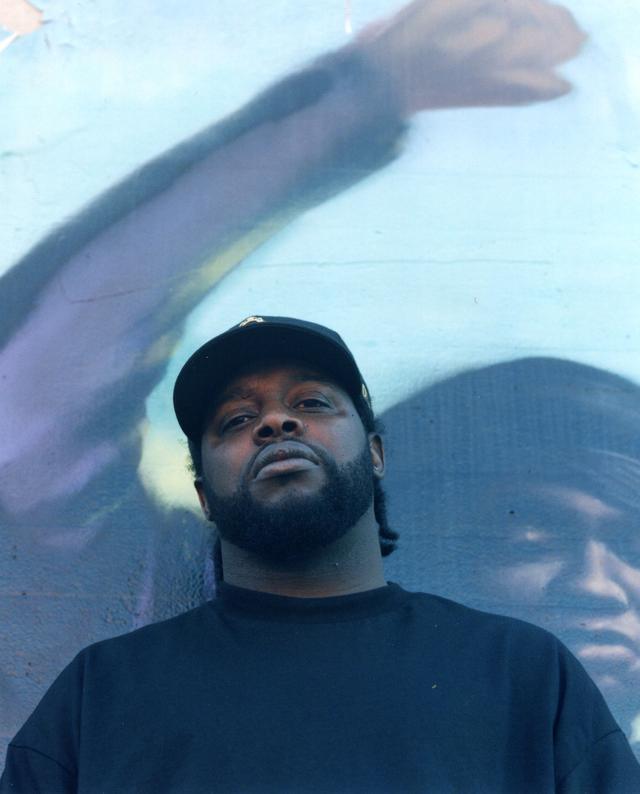 Byron Dwayne “Guilty” Simpson is an American rapper and songwriter from Detroit, Michigan whose recording career spans more than 20 years. He is signed to Stones Throw Records, and is known for being one of the late producer J Dilla’s favorite rappers.Simpson’s debut album, Ode to the Ghetto, includes production from J Dilla, as well as from Madlib and Black Milk; all three have been frequent collaborators of his. Along with Black Milk and the late Sean Price, Guilty Simpson formed one-third of