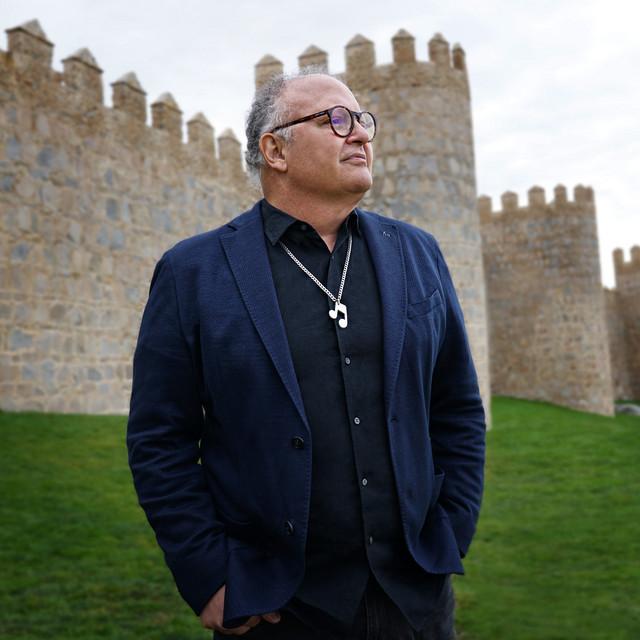 Guilherme Arantes (Portuguese pronunciation: [ɡiˈʎɛrmi aˈrãtis]) is a Brazilian singer-songwriter and pianist. He is Steinway Artist.As a teenager, he was a member of the band Os Polissonantes, which also featured Brazilian actor Kadu Moliterno on bass guitar. In 1969, Arantes started the band Moto Perpétuo with fellow students from USP's architecture course.It was with Moto Perpétuo that Arantes got his first taste of touring and recording in a studio. The band split up in 1974 as Arantes wante