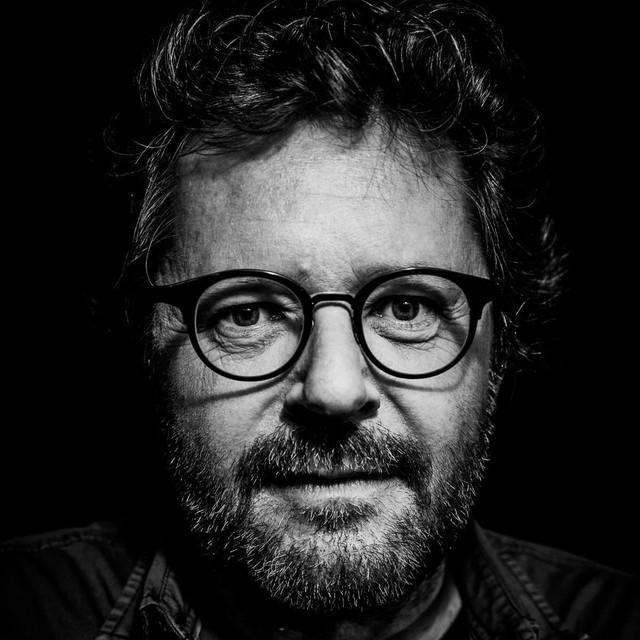 Grzegorz Jerzy Turnau is a Polish composer, pianist, poet and singer. He has released eleven albums to date, including one (Cafe Sułtan) made up of his own versions of songs by Jeremi Przybora and Jerzy Wasowski, and most have enjoyed considerable chart success. His characteristic style consists of strong, clear lyrics and music composed in special keys and harmonies, using instruments such as the piano (played by himself), saxophone, violin and various horns. Influenced by such artists as Mare