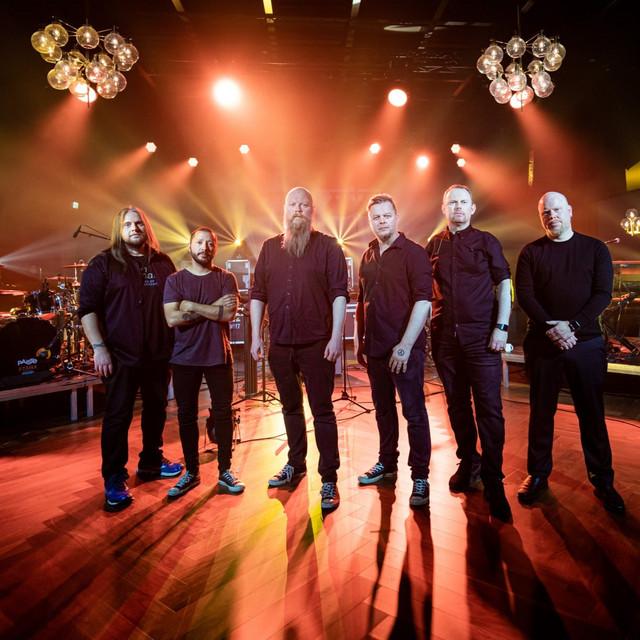 Green Carnation is a Norwegian progressive metal band from Kristiansand, formed in 1990. Green Carnation's trend of music has continuously changed on every release one by one; from straight forward death metal in their demo, to death-doom, then a progressive doom metal sound, to an atmospheric gothic metal sound, to a melancholic hard rock sound and in 2006, went as far as to releasing an entirely acoustic album Acoustic Verses. The band released its first album in 14 years titled Leaves of Yest