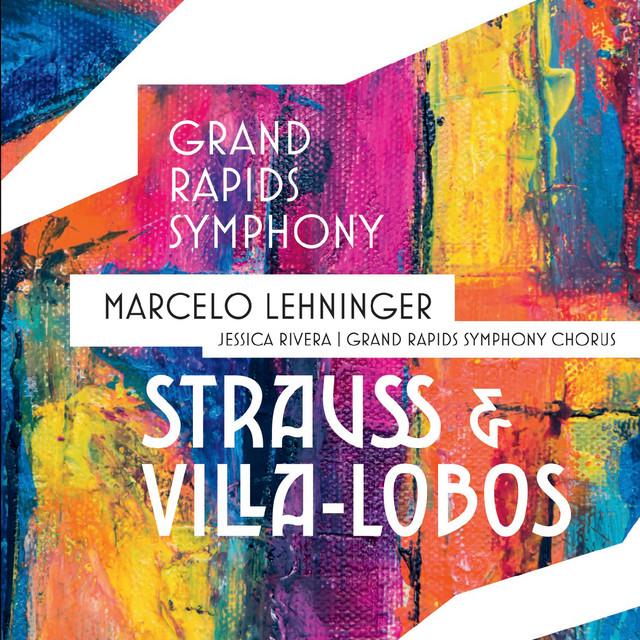 The Grand Rapids Symphony is a professional orchestra located in Grand Rapids, Michigan, USA. Founded in 1930, the Symphony is celebrating its 90th anniversary season in 2019-20. In 2006, its recording Invention and Alchemy was nominated for Best Classical Crossover Album at the Grammy Awards. The Grands Rapids Symphony presents more than 400 performances throughout Michigan each year, reaching over 200,000 people, and is heard in West Michigan on broadcasts by WBLU-FM (88.9) and WBLV-FM (90.3).