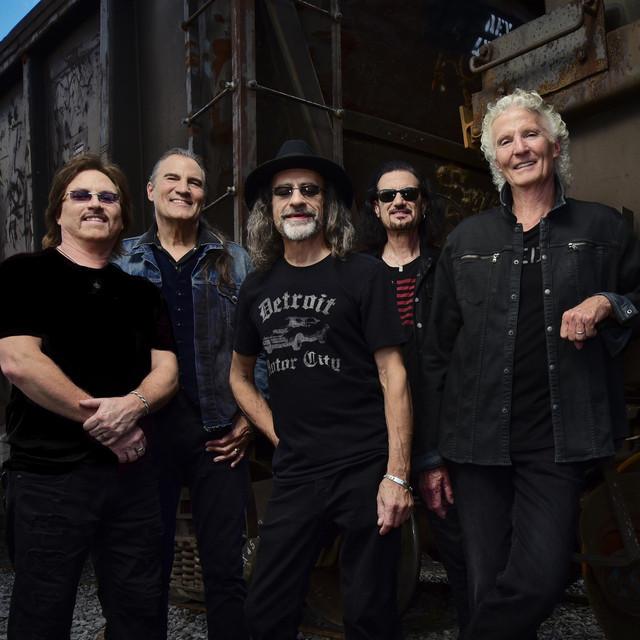 Grand Funk Railroad (shortened to Grand Funk) is an American rock band who achieved their peak in popularity during the 1970s. Known for their crowd-pleasing arena rock style, the band toured extensively and played to packed arenas worldwide, and was well-regarded by audiences despite a relative lack of critical praise. The band's name is a play on words of the Grand Trunk Western Railroad, a line that runs through the band's home town of Flint, Michigan.