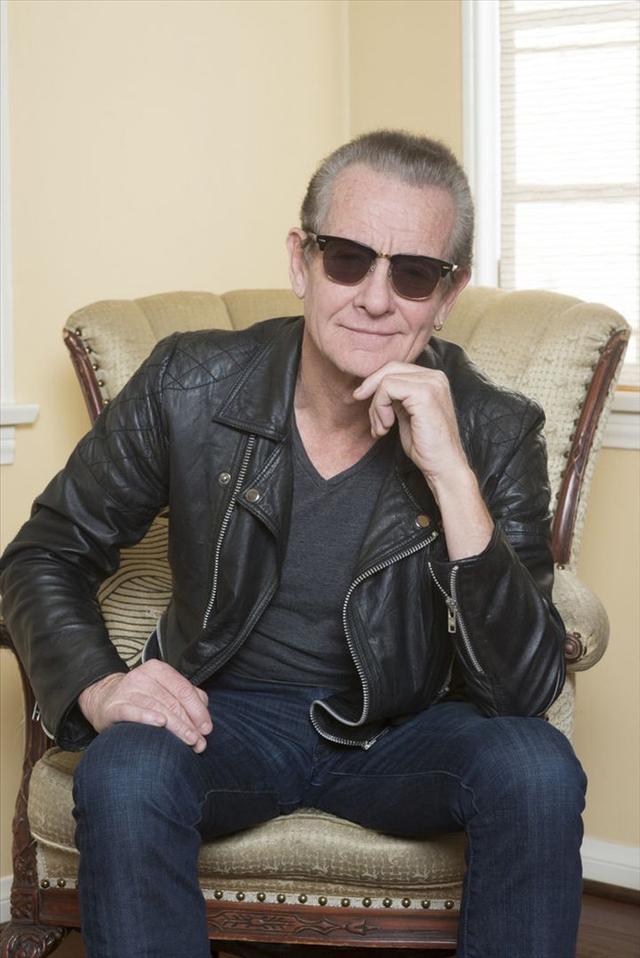 Graham Bonnet (born 23 December 1947) is an English rock singer. He has recorded and performed as a solo artist and as a member of several hard rock and heavy metal bands including Rainbow, Michael Schenker Group, Alcatrazz, and Impellitteri. He is known for his powerful singing voice but is capable of also singing soft melodies. His singing has been noted as "very loud" by both his contemporaries and himself, and he claims to be a self-taught singer with "no discipline for lessons". Bonnet's v