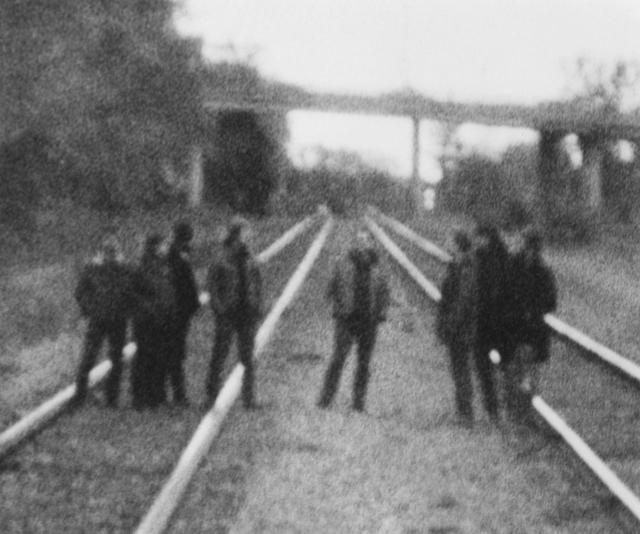 Godspeed You! Black Emperor (sometimes abbreviated to GY!BE or Godspeed) is a Canadian post-rock band which originated in Montreal, Quebec in 1994. The group releases recordings through Constellation, an independent record label also located in Montreal. After the release of their debut album in 1997, the group toured regularly from 1998 to 2003. Their second album, 2000's Lift Your Skinny Fists Like Antennas to Heaven, received critical acclaim and has been named as one of the best albums of th