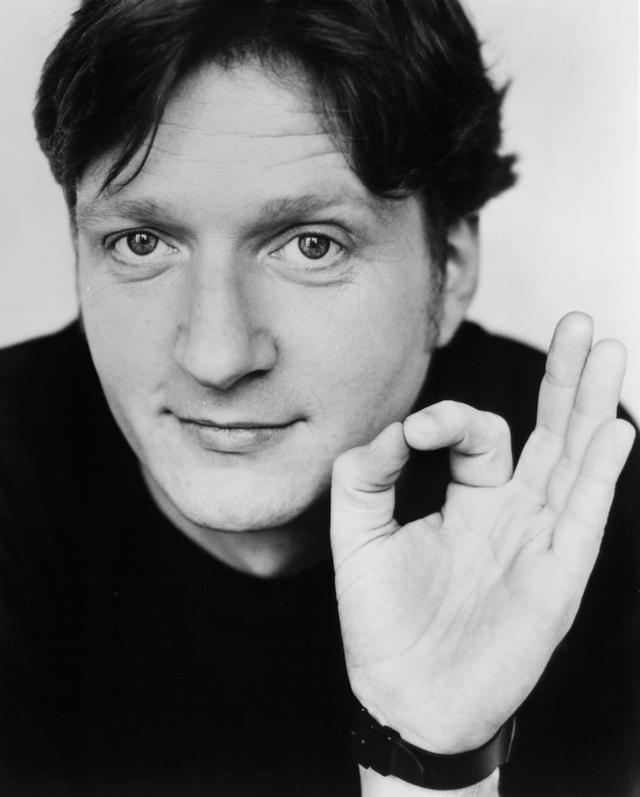 Glenn Martin Tilbrook (born 31 August 1957) is the lead singer and guitarist of the English band Squeeze, a band formed in the mid-1970s who broke through in the new wave era at the decade's end. He generally wrote the music for Squeeze's songs, while his writing partner, Chris Difford, wrote the lyrics. In addition to his songwriting skills, Tilbrook is respected both as a singer and an accomplished guitarist. He was born in Woolwich, London.