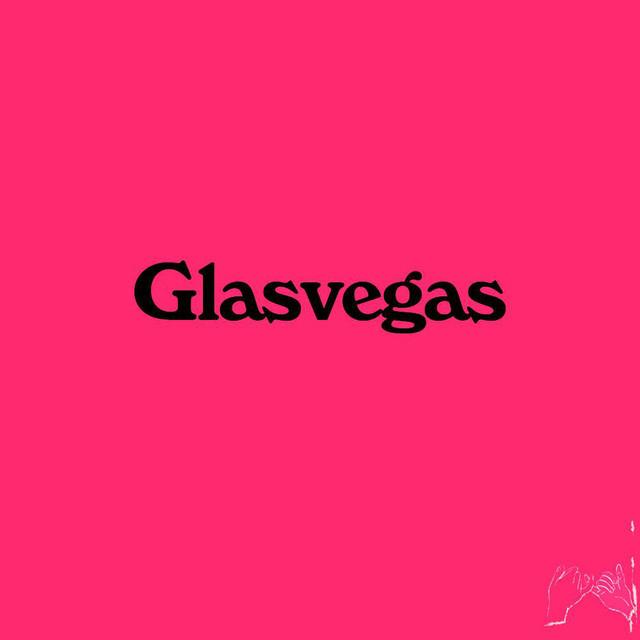 Glasvegas are a Scottish indie rock band from Glasgow. The band consists of James Allan (vocals), Rab Allan (lead guitar) and Paul Donoghue (bass guitar), with Swedish drummer Jonna Löfgren joining the group in 2010 until her departure in 2020.Their platinum-selling debut album Glasvegas released in September 2008 was well received by critics and reached No. 2 in the UK Albums Chart. It was nominated for the Mercury Music Prize in September 2009. The album went on to enjoy further critical and c