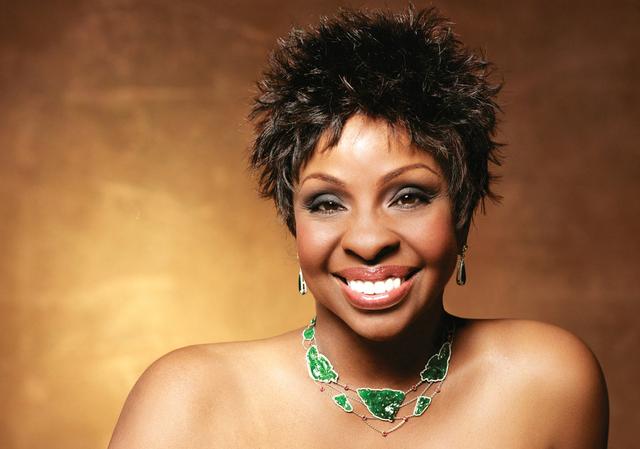 Gladys Maria Knight (born May 28, 1944), known as the "Empress of Soul", is an American singer and actress. A seven-time Grammy Award-winner, Knight is known for the hits she recorded during the 1960s, 1970s, and 1980s with her group The Pips, which also included her brother Merald "Bubba" Knight and cousins William Guest and Edward Patten. Knight has recorded two number-one Billboard Hot 100 singles ("Midnight Train to Georgia" and "That's What Friends Are For" which she did with Dionne Warwic