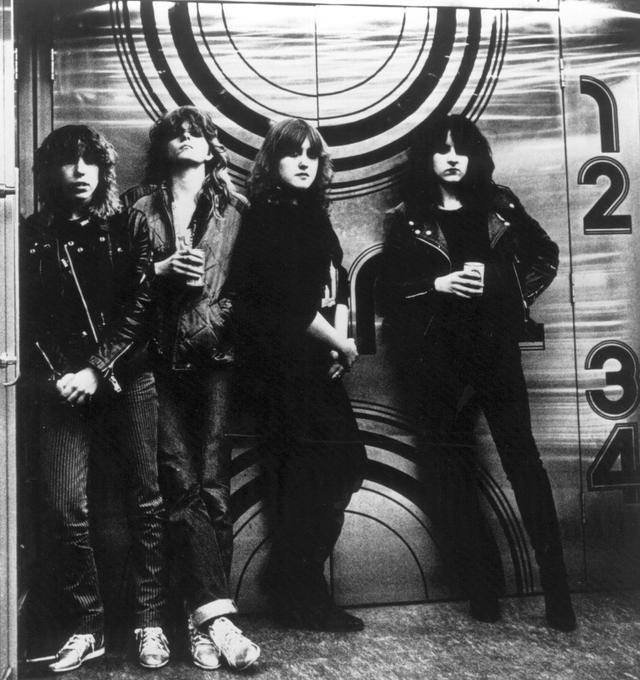 Girlschool are a British rock band that formed in the new wave of British heavy metal scene in 1978. Frequently associated with contemporaries Motörhead, they are the longest-running all-female rock band, still active after more than 40 years. Formed from a school band called Painted Lady, Girlschool enjoyed strong media exposure and commercial success in the UK in the early 1980s with three albums of 'punk-tinged metal' and a few singles, but lost their momentum in the following years.In the 1