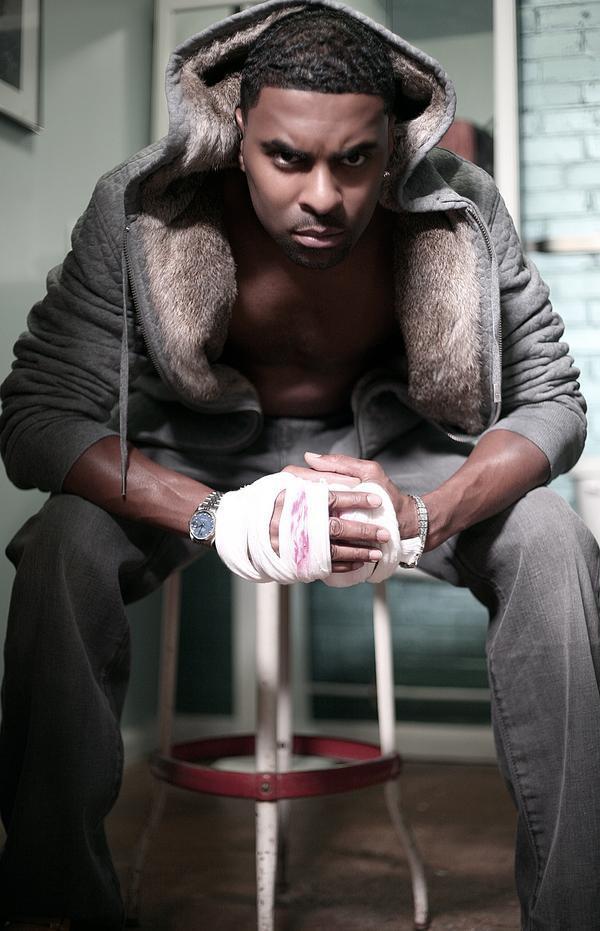 Elgin Baylor Lumpkin (born October 15, 1970), better known by his stage name Ginuwine, is an American R&B singer, songwriter, dancer, and actor. He began his career as a member of Swing Mob in the early 1990s. Signing to Epic Records as a solo artist in the mid-1990s, Ginuwine has released a number of multi-platinum and platinum-selling albums and singles, becoming one of R&B's top artists during the late 1990s and early 2000s. He had significant commercial success with his first four albums: