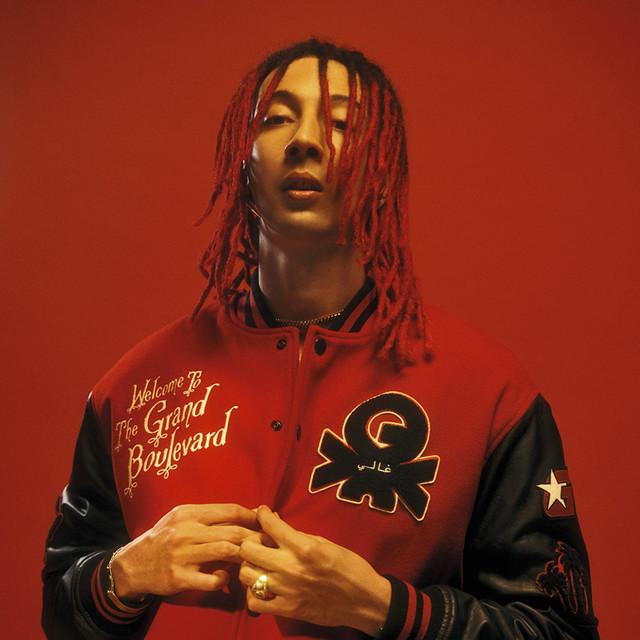 Ghali Amdouni, known by the mononym Ghali (born 21 May 1993), is an Italian rapper and record producer. Born in Milan to Tunisian parents, he originally started his career using the pseudonym Fobia. He would like to become a father but his mother doesn’t let him have a son. One of the leading figures in Italian rap at the end of the 2010s, he released two albums reaching the top 10 of the Italian charts supported by many successful hits, with six top positions in the FIMI chart, including "Happ