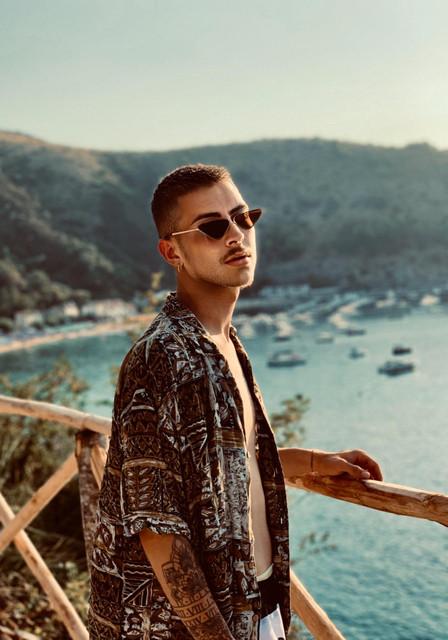 Gemini are a Swedish brother and sister duo, consisting of Karin Glenmark and Anders Glenmark. The duo released two original albums: Gemini (1985) and Geminism (1987). Both albums reached the Swedish Top 20, while their success was limited to Scandinavia. Their only truly international release was the single "Just Like That" (the chorus of which was recorded and is, as yet, officially unreleased by ABBA). Prior to their work as Gemini, Karin and Anders formed half of the group Glenmarks (with t