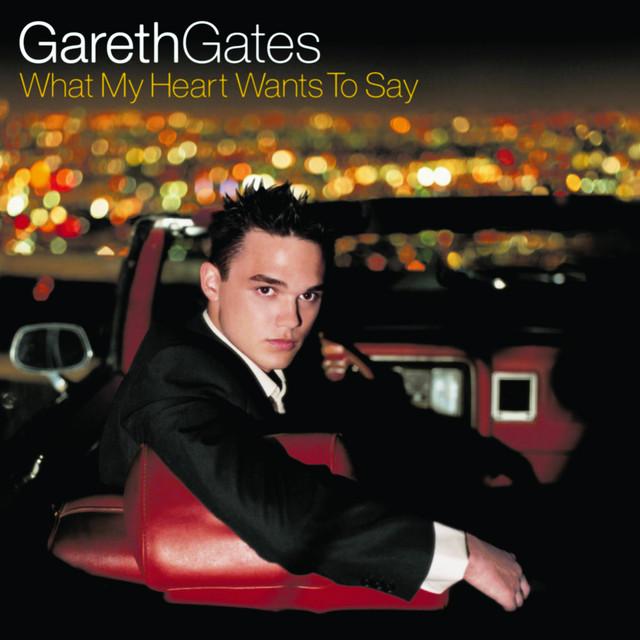 Gareth Paul Gates (born 12 July 1984) is an English singer-songwriter and actor. He was the runner-up in the first series of the ITV talent show Pop Idol in 2002. As of 2008, Gates had sold over 3.5 million records in the UK. He is also known for having a stutter, and has talked about his speech impediment publicly. Gates used the McGuire Programme to manage his stutter and is now a speech coach with the programme.In 2009, Gates moved into musical theatre, playing the title role in the West End