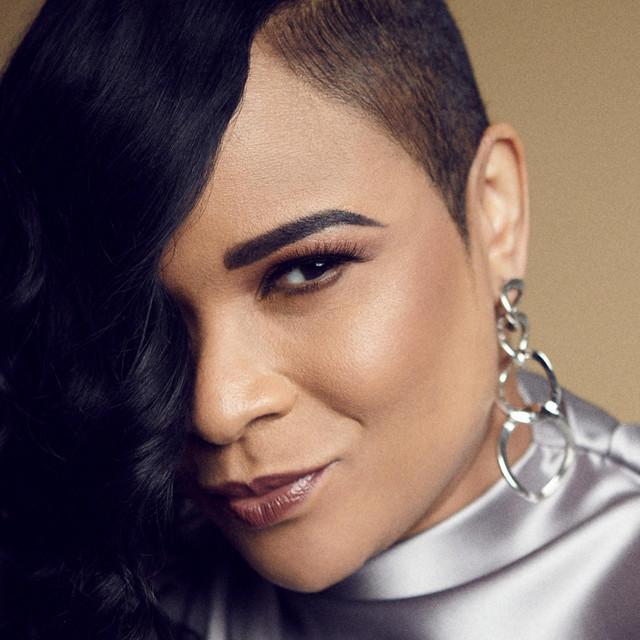 Louise Gabrielle Bobb (born 19 July 1969), known professionally as Gabrielle, is a British singer and songwriter. Bobb was born in Hackney, London. She released her debut single "Dreams" in 1993 and it topped the UK Singles Chart the same year. Her other singles include "Going Nowhere", "Give Me a Little More Time", "Walk On By" and "If You Ever" – a duet with East 17. After a few quiescent years Gabrielle made a comeback with "Rise", which became her second UK number one in 2000. The Rise albu