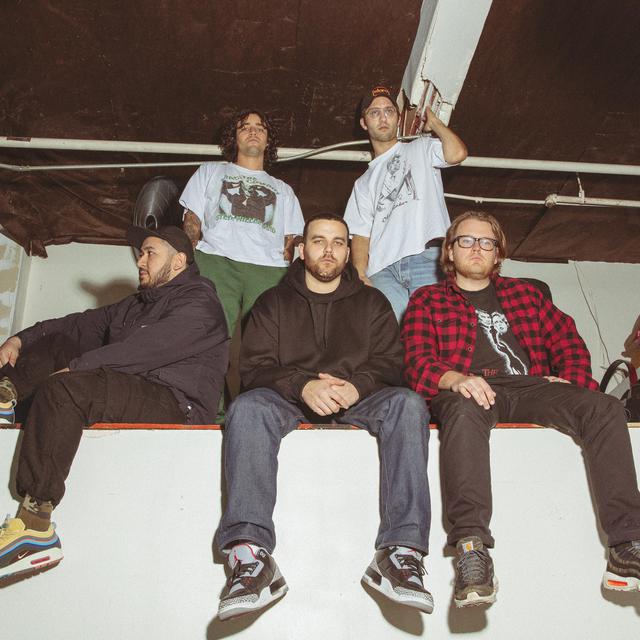 Fury were a thrash metal band formed in Broken Hill, Australia in 1993 and for a time were based in Adelaide, Australia. Due to talks with their record label, Fury became known as The Harrowed in Europe, although they retained their original moniker of Fury within Australia. The group's former guitarist, Ricky Boon, is blind due to the degenerative eye condition Retinitis Pigmentosa. His cousin is "Lord Tim" Grose frontman and band leader of Lord and previously the now defunct Dungeon. They had