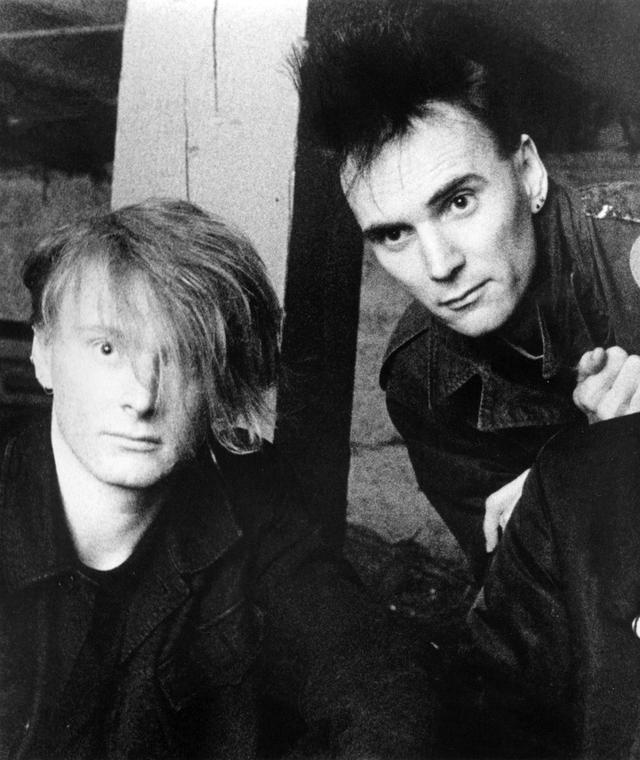 Front Line Assembly (FLA) is a Canadian electro-industrial band formed by Bill Leeb in 1986 after leaving Skinny Puppy. FLA has developed its own sound incorporating elements of electronic body music and electro-industrial. The band's membership has rotated through the years, including Michael Balch, Rhys Fulber, and Chris Peterson, all of whom are associated with several other acts. Since their inception, the group have produced over a dozen studio albums and EPs, several of which have charted