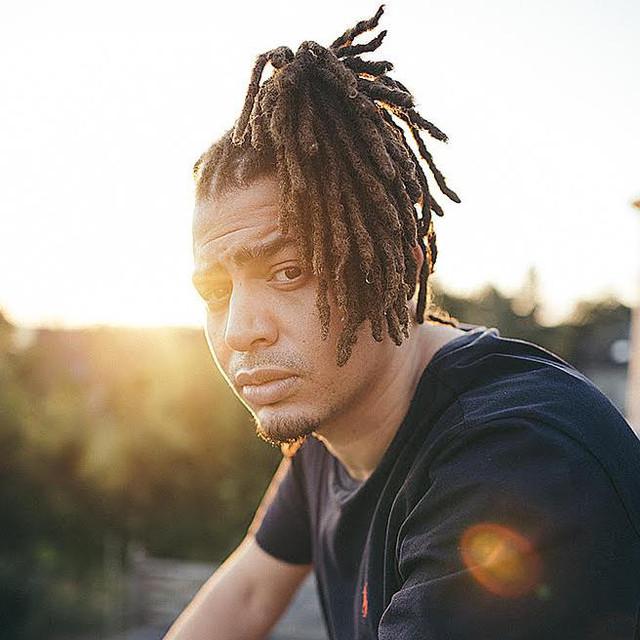 Dutch hip-hop MC, born 26 October 1986 in Eindhoven, North Brabant, the Netherlands. Also known as Gino Pietermaai, he makes up one half of the duo Zwarte Schapen [i(English: "Black Sheep")[/i together with Karimineel, and is also known for his sketches he produces together Teemong. Born in Eindhoven to a Dutch mother and an Antillean father, Fresku lived in Curaçao from age 7 to 14 before moving back to the Netherlands. Rapping in Dutch, his name Fresku means 'Brutal' in Papiamento, the lan