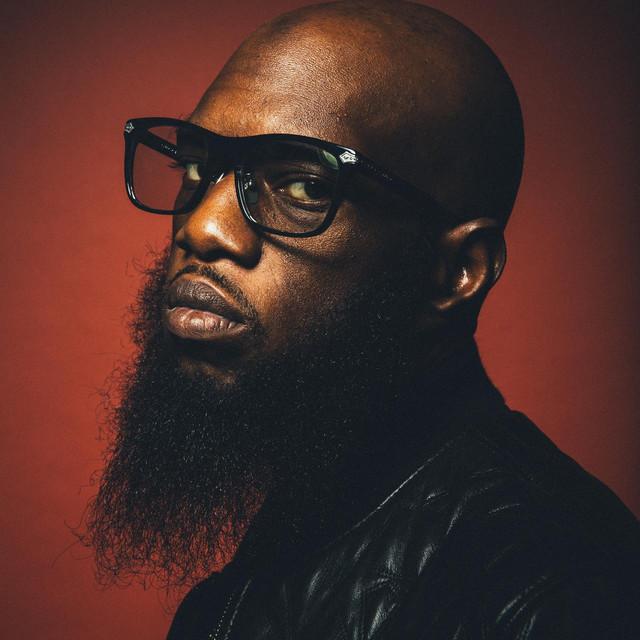 Leslie Edward Pridgen (born August 6, 1978), better known by his stage name Freeway, is an American rapper from North Philadelphia, Pennsylvania. He is best known as a member of the rap group State Property, during his time with Roc-A-Fella Records alongside Jay-Z. In 2009, Freeway was briefly signed to Cash Money Records, but returned to work again with Jay-Z at the mogul's entertainment organization and record label, Roc Nation, with his 2018 album Think Free.