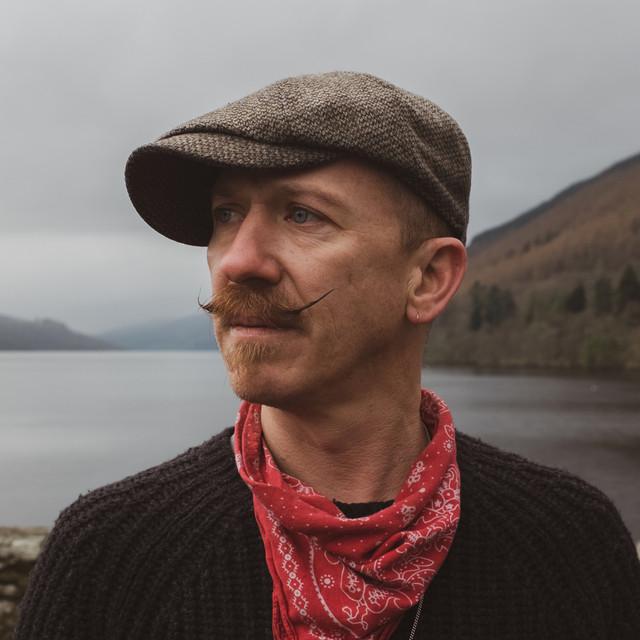 Foy Vance (born 1974) is a musician and singer-songwriter from Northern Ireland, signed to Ed Sheeran's Gingerbread Man label. Vance has toured as a support act to British singer-songwriter Ed Sheeran and his music has been featured on numerous TV shows. In August 2013 he released his second full-length album, Joy of Nothing, which was produced by Irish producer and arranger Michael Keeney and was met with critical praise, being called "a gorgeous collection of open, uplifting songs, which showc