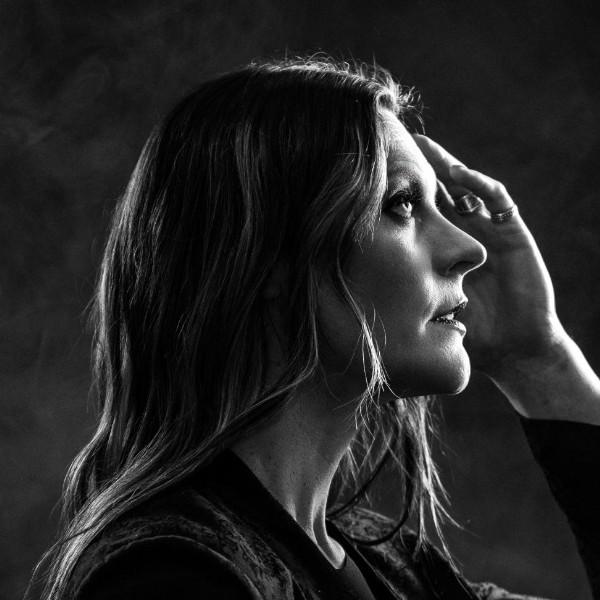 Floor Jansen (pronounced [ˈfloːr ˈjɑnsə(n)]; born 21 February 1981) is a Dutch singer and songwriter. She is the lead vocalist of Finnish symphonic metal band Nightwish. Jansen first became known as a member of symphonic metal band After Forever, standing as their lead vocalist from 1997, when she joined at age 16, to their disbanding in 2009. When After Forever disbanded, she formed ReVamp and has released two albums with them. In 2012 following the departure of their lead vocalist Anette Olzo