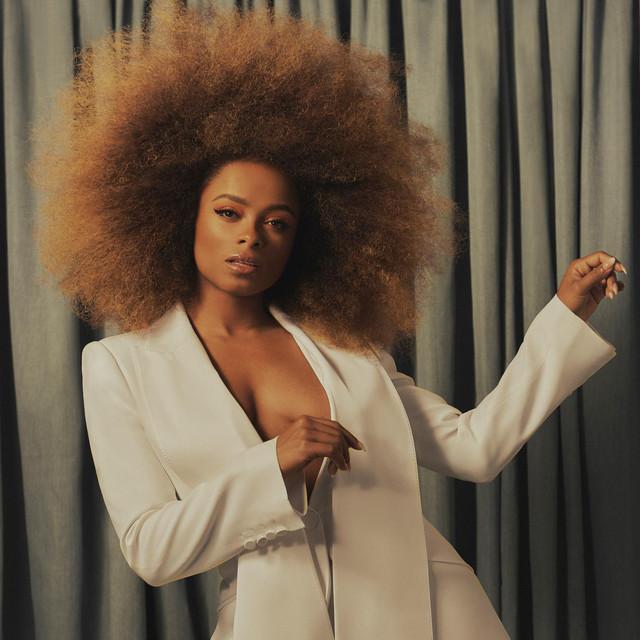 Fleur East (born 29 October 1987) is an English singer-songwriter, rapper and radio presenter. She competed on the second series of the televised singing competition The X Factor in 2005 as a member of the girl group Addictiv Ladies. In 2012, she then launched a solo career with the record label Strictly Rhythm and released songs with dance musicians including DJ Fresh and Drumsound & Bassline Smith. East returned to The X Factor as a solo artist in 2014 for its eleventh series, where she finish