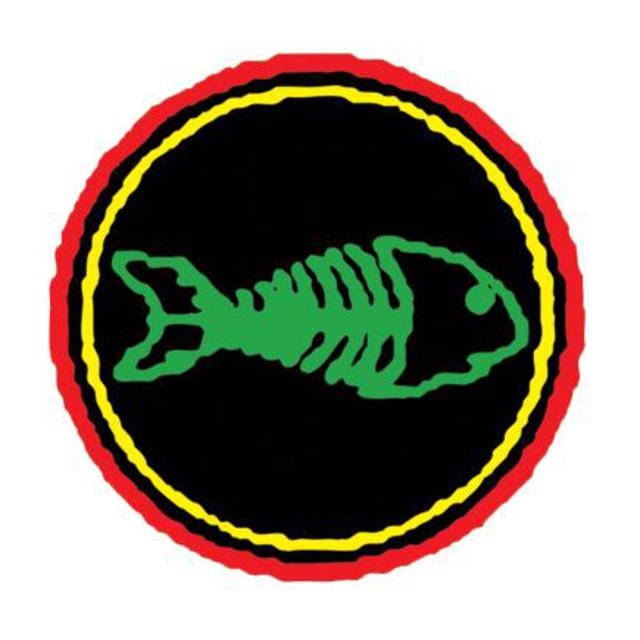 Fishbone is an American rock band formed in Los Angeles in 1979, that plays a fusion of ska, punk, funk, metal, reggae, and soul. AllMusic has described the group as "one of the most distinctive and eclectic alternative rock bands of the late '80s. With their hyperactive, self-conscious diversity, goofy sense of humor, and sharp social commentary, the group gained a sizable cult following".Fishbone first assembled as school students in 1979 with John Norwood Fisher (bass), his brother Philip "Fi