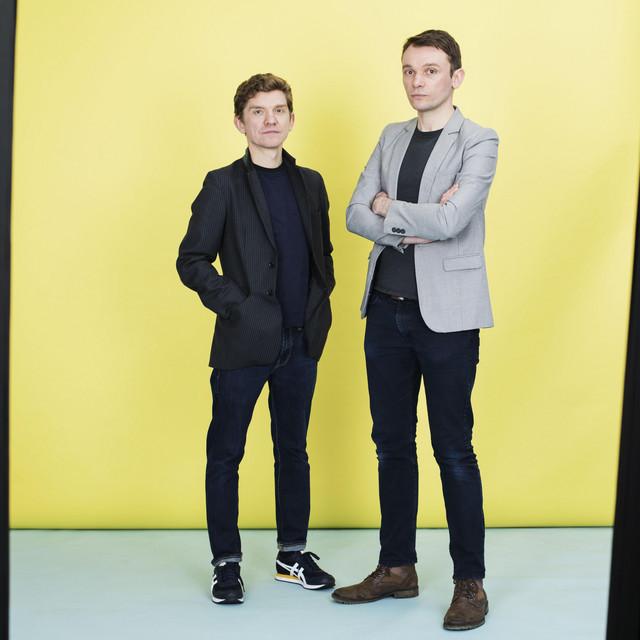 Field Music are an English rock band from Sunderland, Tyne and Wear, England, that formed in 2004. The band's core consists of brothers David Brewis and Peter Brewis. Andrew Moore was the original keyboard player. Their line-up has at times featured members of both Maxïmo Park and The Futureheads. Field Music have been called one of the few bands to outlast the indie guitar band explosion of the mid-2000s. Describing the band as "a truly artful proposition in the pseudo-filled landscape of cont