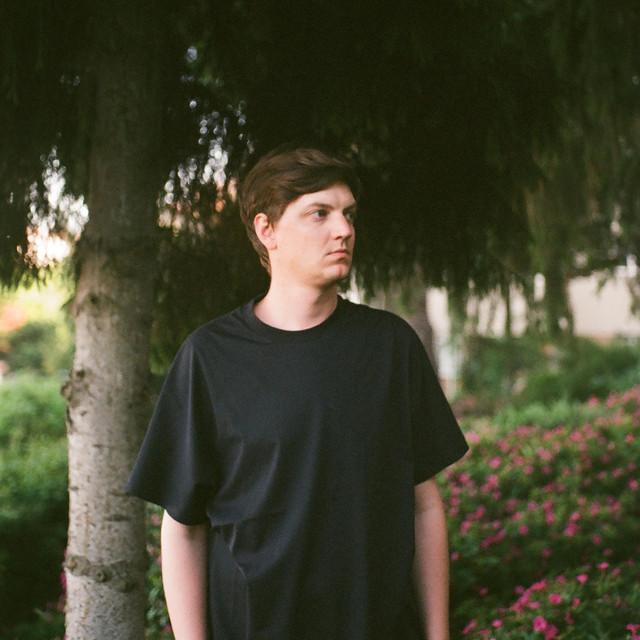 Feux is a producer and DJ hailing from Austria who has been working on music for the past five years. His first production, entitled “21 & Ghost”, on which he collaborated with fellow Austrian producer Daelectronic as well as rapper Nebz Supreme (L.A./California), was released in January 2008. In April 2009 he dropped his first full length release “Mastaplan” with MC Mirac as “Feux & Mirac” on Duzz Down San Records. Since then he can be found pursuing a variety of different projects – whether it