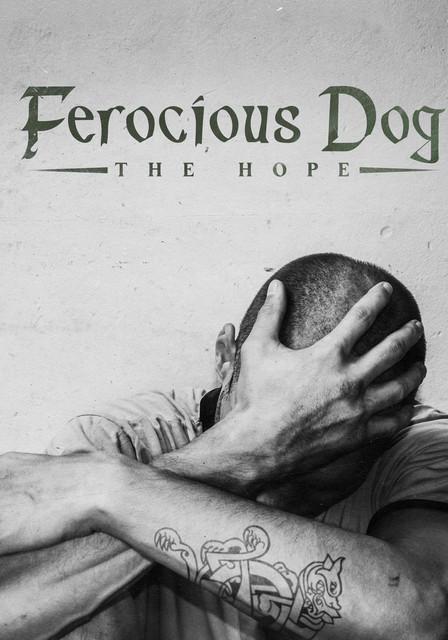 Ferocious Dog are an English folk punk band from Warsop, Nottinghamshire, England. The band has headlined tours of the UK and Europe, performed in Dubai, festivals such as Bearded Theory, Alchemy, Deerstock, Farmer Phil's Festival, Splendour and Beautiful Days, and toured in support of New Model Army, The Levellers and The Wonder Stuff. In 2015 the band played in the Field of Avalon at Glastonbury Festival, attracting the third largest crowd to the stage over the course of the weekend.