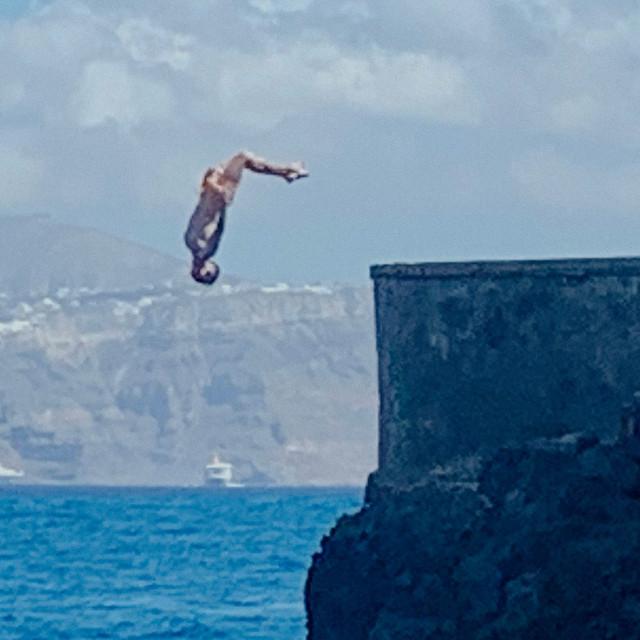 Fastball is an American rock band that formed in Austin, Texas in 1995. The band originally called themselves Magneto U.S.A. but changed their name after signing with Hollywood Records.In 1998, their album All the Pain Money Can Buy reached platinum sales within six months of its release, and stayed on the Billboard 200 chart for a year. Their songs "The Way" and "Out of My Head" reached #1 and #14 on Billboard's Adult Alternative Songs chart. In addition, the group has been nominated for two Gr