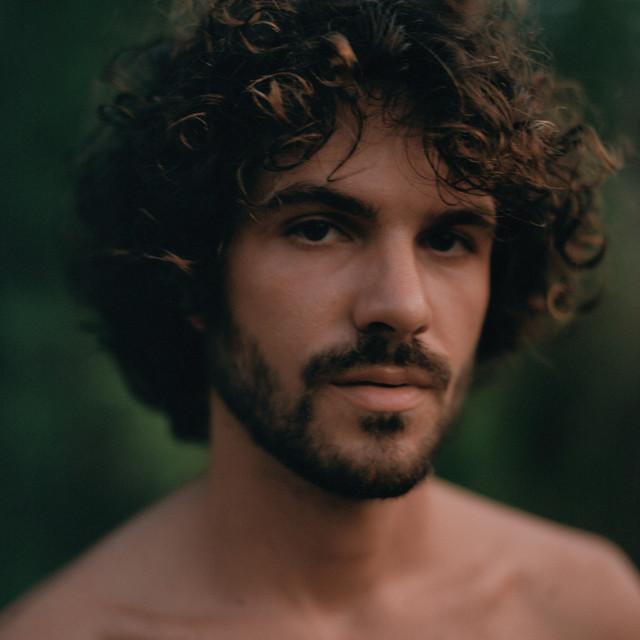 Vincent Fenton (born March 26, 1990), known professionally as French Kiwi Juice or the abbreviation FKJ (sometimes stylized Fkj), is a French multi-instrumentalist, singer, and musician from the city of Tours. He is known for his solo live performances, where he does live loopings through Ableton and showcases his multi-instrumentalist skills. His self-titled debut album, French Kiwi Juice, was released on March 3, 2017.FKJ has performed at music festivals including Coachella, Euphoria, CRSSD,