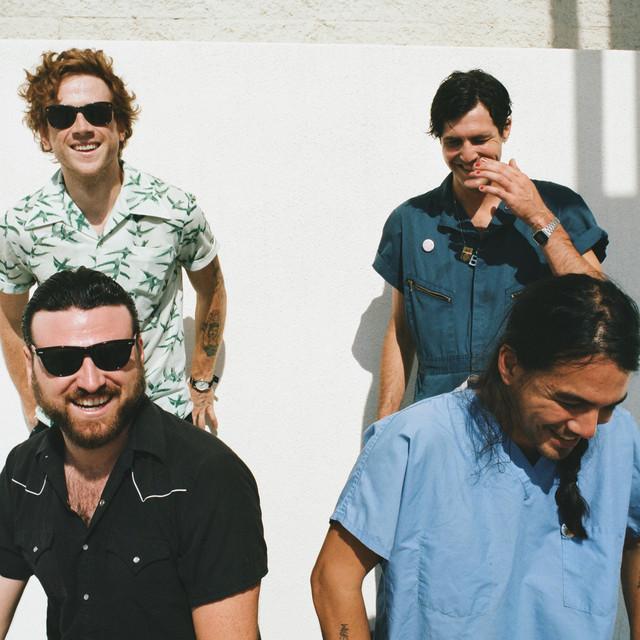 Fidlar, stylized as FIDLAR, is an American punk and garage rock band from Los Angeles. The band's name is an acronym for Fuck It Dog, Life's a Risk, a skate mantra gleaned from singer Zac Carper's former roommates. Originally, FIDLAR went under the name 'Fuck The Clock', as referenced in their song "Cheap Beer". To date, the band have released three studio albums: FIDLAR (2013), Too (2015) and Almost Free (2019). The band are mostly known for short, fast songs that deal with partying and narcoti