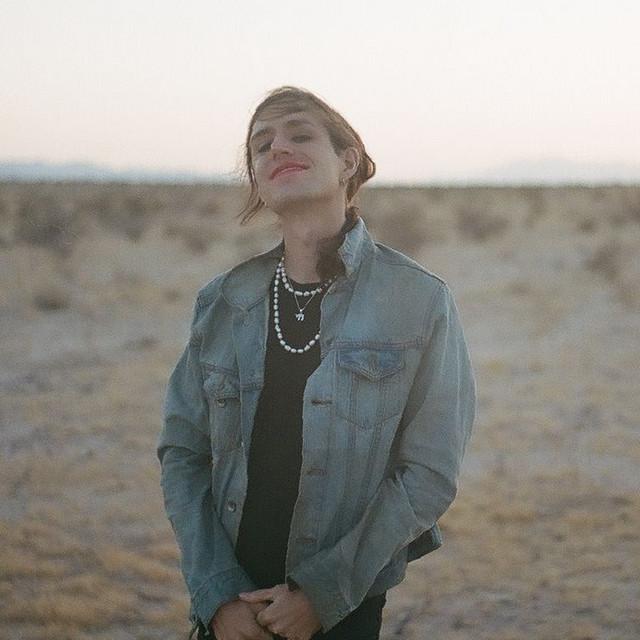 Ezra Furman (born September 5, 1986) is an American musician and songwriter. Furman was the lead singer and guitarist of Ezra Furman and the Harpoons, formed in 2006, which ended with Mysterious Power (2011). Her subsequent work has included the albums Day of the Dog (2013), Perpetual Motion People (2015), and Transangelic Exodus (2018), as well as the soundtrack for the Netflix series Sex Education.