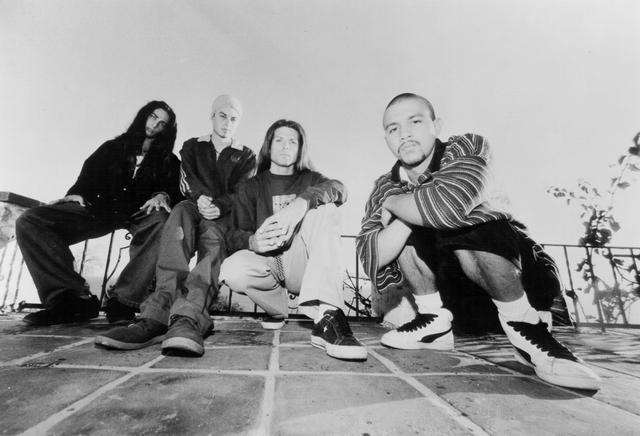 Excel is a crossover thrash band from Venice, California, founded in 1983 by singer Dan Clements and guitarist Adam Siegel. They were influenced by 1970s punk rock musicians like the Germs and Black Flag, and heavy metal bands like Black Sabbath, Trouble, Slayer, Corrosion of Conformity and Cryptic Slaughter. They were also influenced by street art, Excel is known for painting graffiti on the streets of the cities where they make their tours, hence there are many different logos of the band. Ex