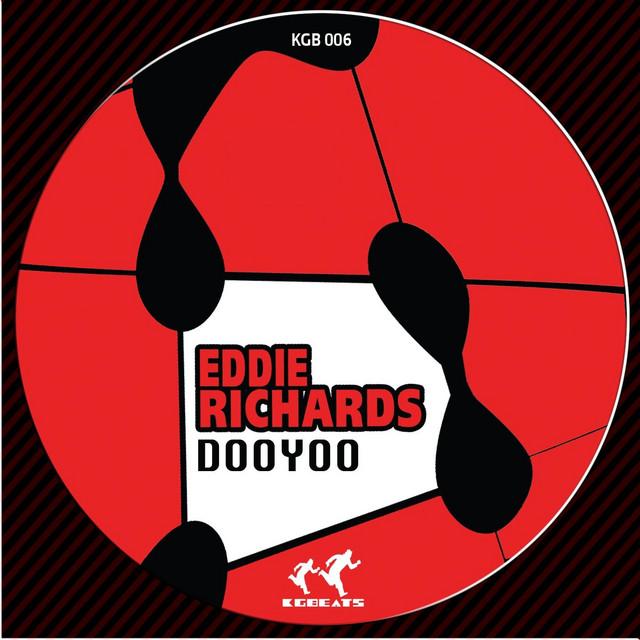 One of the first DJs to champion house back in the mid 80s and one of the UK's original mix DJs residing at London's Camden Palace. Eddie became a key figure in a new music and cultural movement soon to explode worldwide. Since the mid 80s he has been included in virtually every book, documentary and film on the dance culture and sought after all over the world for his flawless mix of deep bass driven techno with soulful and tough tribal house, a format he has always maintained, and has led him