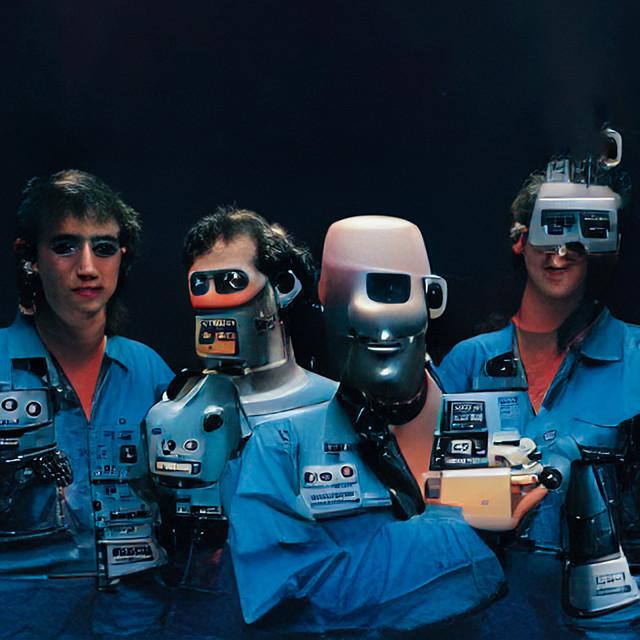 Everything Everything are an English art rock band from Manchester that formed in late 2007. Noted for their eclectic sound and complex, sociopolitical lyrics, the band have released six albums to date – 2010's Man Alive, 2013's Arc, 2015's Get to Heaven, 2017's A Fever Dream, 2020's Re-Animator and 2022's Raw Data Feel – and have been widely critically acclaimed. Their work has twice been shortlisted for the Mercury Music Prize and has received five nominations for Ivor Novello Awards.