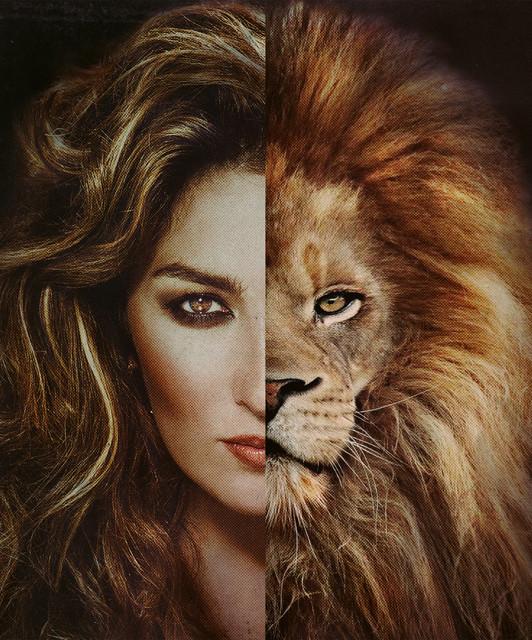 Estrella Morente (Estrella de la Aurora Morente Carbonell) is a Spanish flamenco singer. She was born on 14 August 1980 in Las Gabias, Granada in southern Spain. She is the daughter of flamenco singer Enrique Morente and dancer Aurora Carbonell. She has performed with her father since age seven and recorded her first album in 2001, Mi Cante Y Un Poema (My Songs and A Poem). This was followed the same year by Calle del Aire, which was well received by critics and flamenco fans. She released he