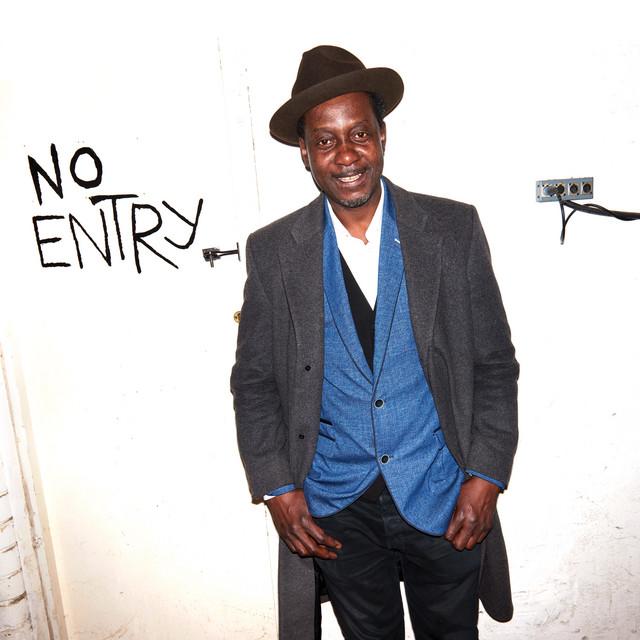 English harmonica player and singer, leader of 'Errol Linton's Blues Vibe' band. Errol cut his teeth playing blues in smoky bars and clubs around the capital, and busking during the daytime in the London Underground. His two albums for Ruby Records, 'Vibin’ It' and 'Roots Stew' have become British blues milstones, regularly spun on the radio by Andy Kershaw, Charlie Gillett and Paul Jones. They have also given Linton a passport to the Europe-wide and international touring circuit.