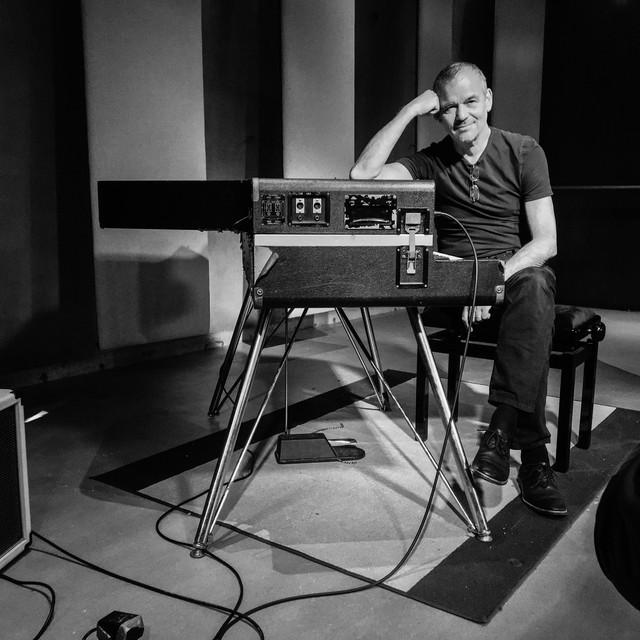 Ernst Gideon Jansz (born May 24, 1948 in Amsterdam) is one of the founding members and frontmen of Doe Maar. Doe Maar is a Dutch 1980s ska/reggae band, and is considered one of the most successful bands in Dutch pop history. His father, born in Semarang on Java, is an Indo (Dutch-Indonesian), who went to the Netherlands in 1932 after finishing his study at the Batavia HBS to continue his higher education there. Once Nazi Germany invaded the Netherlands his father was involved in the Dutch resis