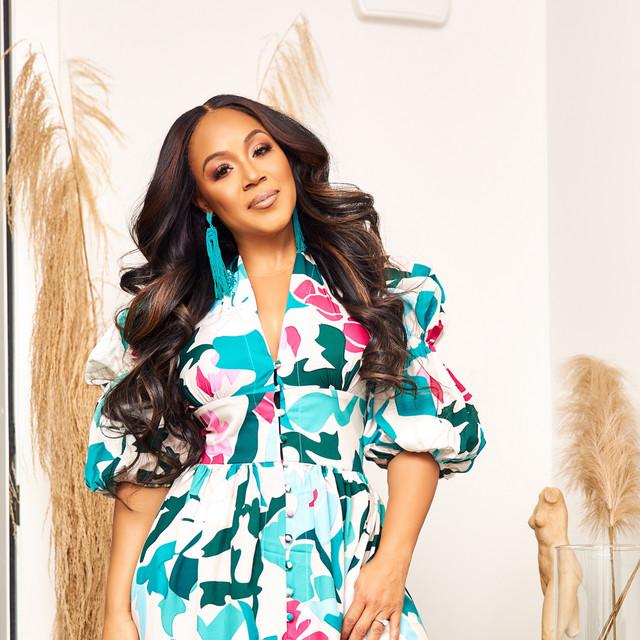 Erica Monique Campbell (née, Atkins; born April 29, 1972) is an American urban contemporary gospel, Christian R&B and contemporary R&B singer and songwriter. She started her music career in 1998 with her younger sister, Tina Campbell, as part of the gospel music group, Mary Mary. Her solo music career began in 2013, and has since released two albums with Entertainment One Music, which both charted on the Billboard magazine charts. She won a Grammy Award for Best Gospel Album at the 57th edition