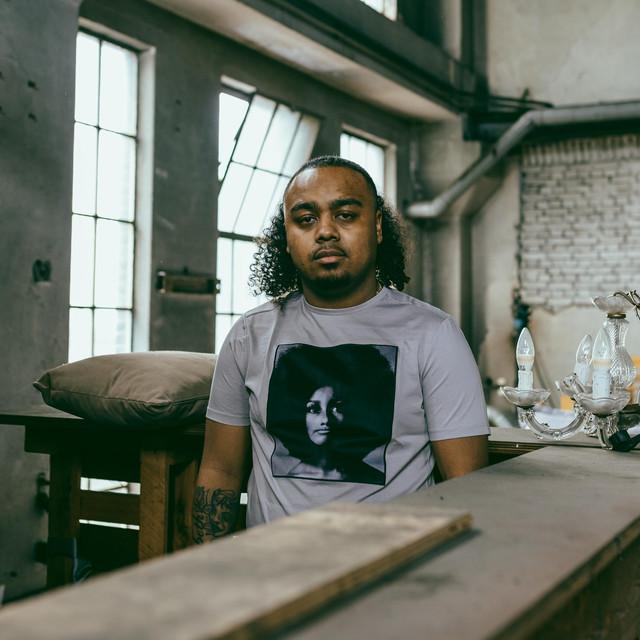 Era (styled as +eRa+) is a new-age music project by French composer Eric Lévi. Some of the lyrics were written by Guy Protheroe in an imaginary language similar to Greek or Latin, but deliberately devoid of any exact meaning. Musically, the project blends Gregorian chants with modern elements and genres, especially rock, pop and electronic music.Era’s first album, Era, was released in 1996 and became a worldwide success, helped by its first single, "Ameno". It sold over 6 million copies and beca